In our series Havdala we had a concert under this heading from the 57th Psalm in the former synagogue on October 19th  at 7:30 pm.

Dorothee Memmler from Eppingen (harp, song and recitation) presented texts and songs from the older and newer Jewish tradition. 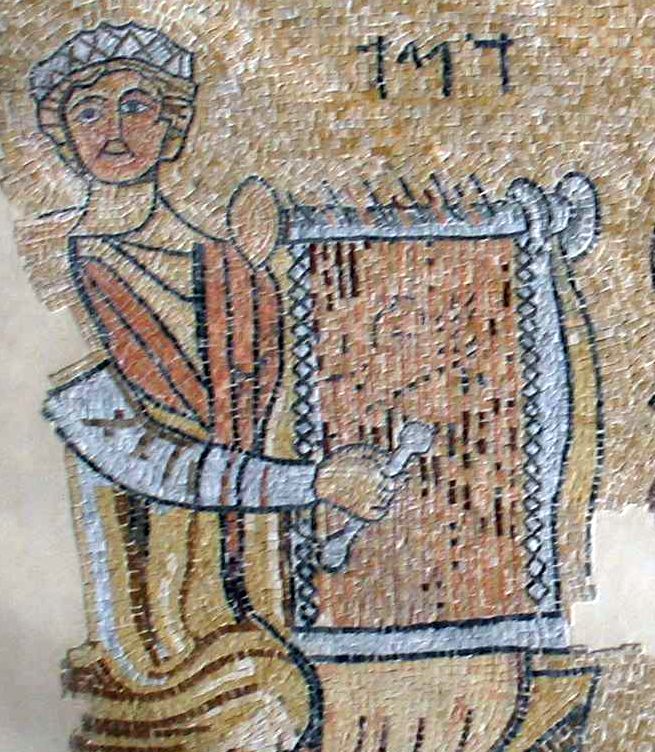 With this event we wanted to recall the fact that the Jews from Steinsfurt – as Jews all over the world – would have celebrated Sukkot today.

We also remembered that 79 years ago Jews from Baden, the Palatinate and the Saarland deported to Gurs at the end of their sukkot celebrations.

Jews from Steinsfurt were also affected – although they had left the town and lived in other places.

(Entry is free, but we are very grateful for donations to support our work)